If you don’t have time to cook pastries, a thin Armenian pita bread will help out. Thanks to him, you can very quickly cook rolls with a variety of fillings. Such a treat will look great on the festive table, and guests will certainly appreciate its taste.

Especially delicious are pita rolls with meat filling. Any meat is suitable for her: pork, chicken, turkey, beef. Most often they make meat roll from pita bread with minced meat, which can be combined, for example, from pork and beef. But it is not necessary to pass the meat through a meat grinder, it is permissible to cut it into small pieces. Other ingredients are added to the filling. Typically, this is cheese, mushrooms, carrots, lettuce, tomatoes, peppers, herbs, onions, garlic and others.

You can cook meat pita bread in the oven as well as in a pan on the stove. Another option is to bake in a slow cooker in the “Baking” mode.

Several recipes for meat rolls in pita bread are presented in this article.

With minced meat, cheese and tomato 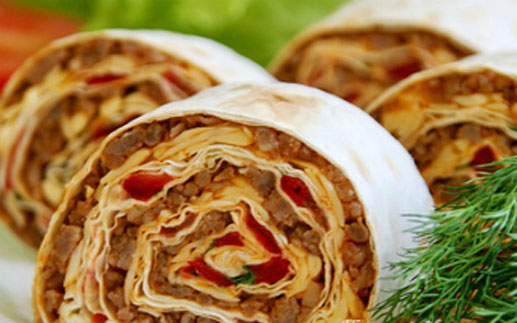 Preparation of the roll:

With chicken and Adyghe cheese 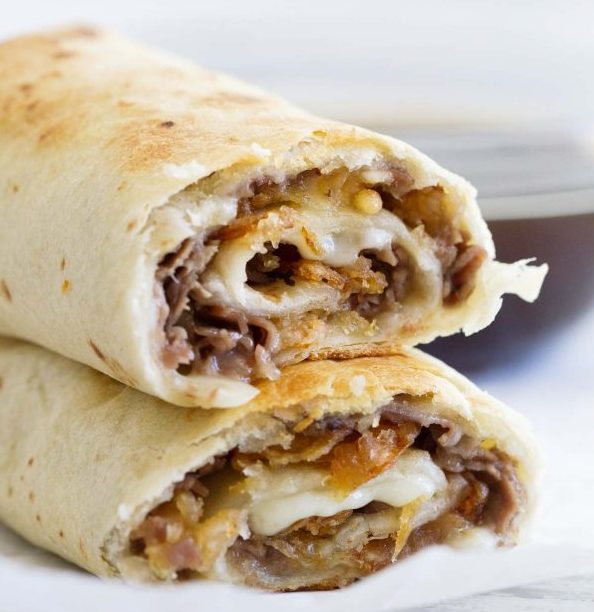 In a slow cooker

Do not grate the potatoes.

Remove the meatloaf with eggs from pita bread from the oven and cut into portioned slices. 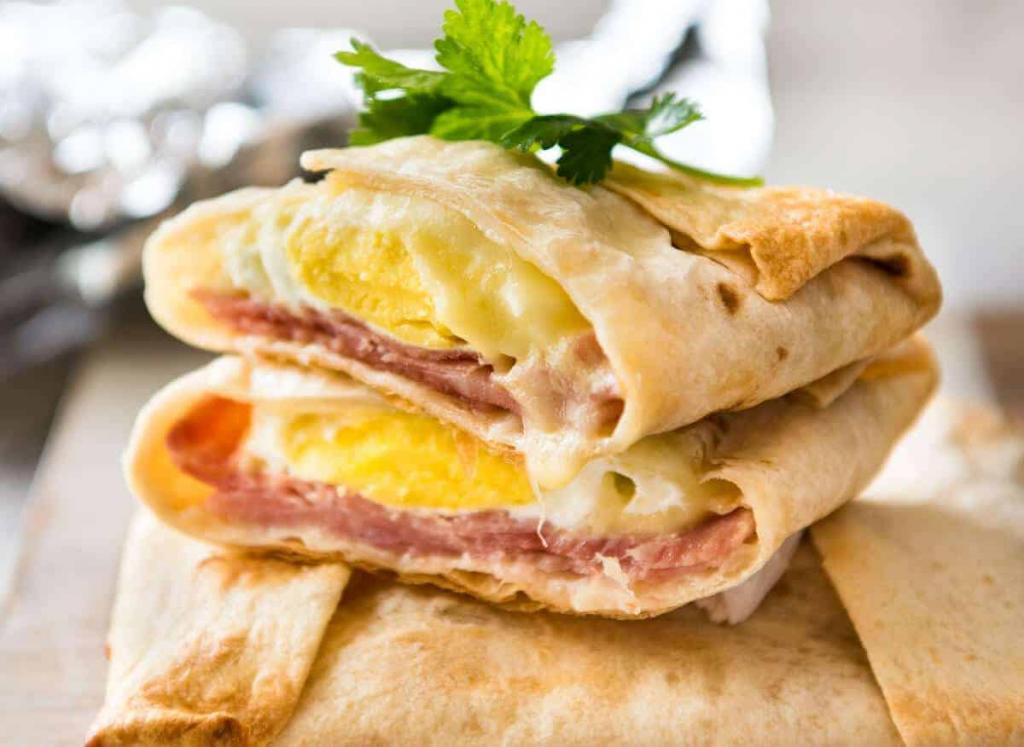 To prepare the rolls you will need the following ingredients:

With potatoes and pickled cucumbers 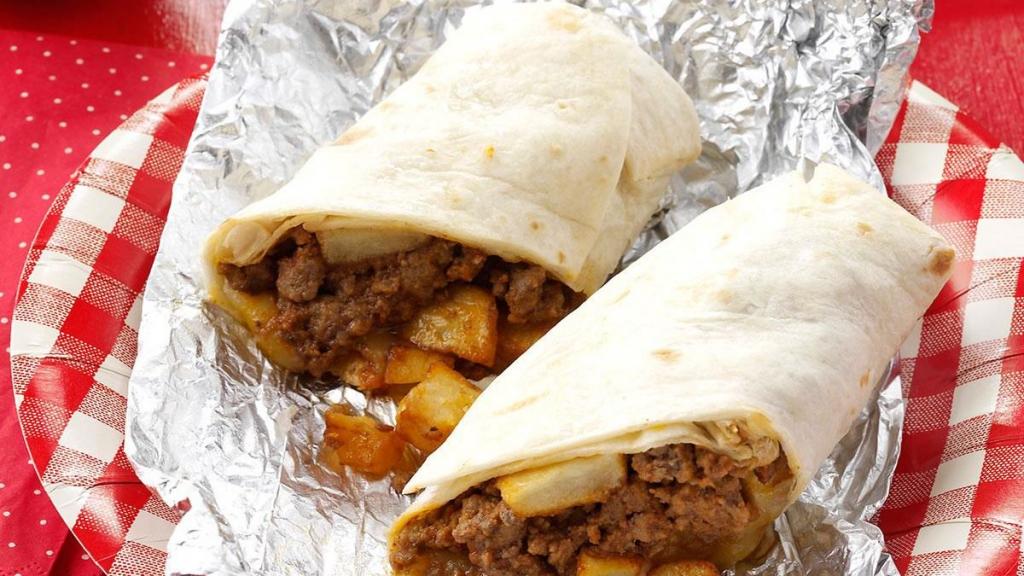 Remove the finished rolls from the oven, grease with butter. Serve hot.

Now you know how to cook lavash meatloaf in different ways.