, the benefits of a Finnish sauna

Problems of a man in the genital area are manifested by a decrease in activity in sex. In this case, doctors do not exclude the development of psychogenic impotence, which is practically not treated with medications. It is paradoxical that a man experiences strong sexual attraction and arousal, but at the same time is afraid of intimacy.

Erectile problems occur in about 7% of men who are less than 30 years old, and aged 30-50 years the value reaches already 20%, in men from 60 years old, similar problems are found in 37%. The statistics say that psychogenic impotence is more often detected in young men, and less often in older age. As a rule, this type of problem develops against the background of psychological injuries received in adolescence. Erectile dysfunction is extremely rare in men who did not encounter problems at the initial stages of sexual development. 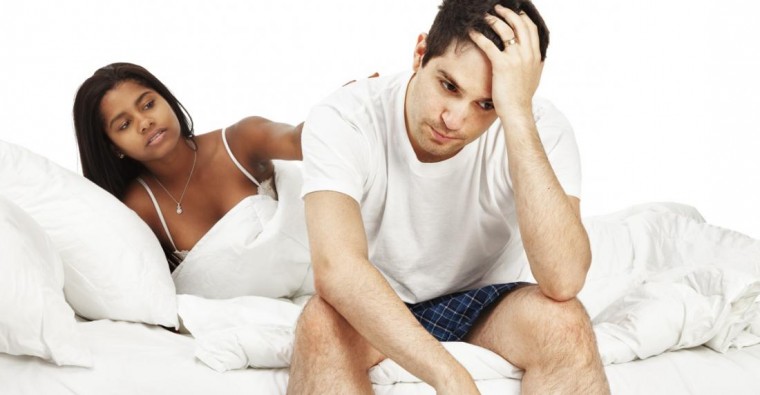 In order to understand the characteristics of psychogenic impotence, it is extremely important to know the main characteristics of the disease as a whole. Erectile dysfunction is the inability of a man to achieve a normal erection with sexual arousal, as well as the lack of the ability to continue sexual intercourse for enough time to start ejaculation. In addition, this pathology can be attributed to cases in which a man is completely absent or ejaculation occurs prematurely.

By psychogenic erectile dysfunction it is customary to understand a kind of disease based on personality disorder or psychological trauma that developed against the background of personal experiences at the beginning of sexual activity or childhood. This type of impotence is considered the simplest type of pathology from the point of view of therapy. This is due to the fact that the entire treatment process is based on psychosomatics, which can be adjusted without the use of drugs. So, does this mean that a man does not want sex?

Symptoms of the disease

To the patient the act no longer provides emotional relaxation, on the contrary, for him this is the main cause of internal stress. The problem can be difficult to recognize. If the desire disappears, and the frequency of ejaculation is violated, do not panic and suspect terrible ailments in the body. Most often, impotence of a psychogenic type is characterized by a disturbed orgasm, lack of saturation of emotions, fast sexual intercourse without emotional satisfaction, increased nervousness, aggression, internal fears.

The basis for the development of impotence of this type , from the point of view of sexologists, is psychosomatics. This is a sequence of specific reactions of the central and peripheral parts of the NS to certain stimuli.

The occurrence of the problem

Most often, a man at the first stage does not experience problems with an erection, but any failure in the sexual sphere can trigger the development of pathology. This may include a woman’s too passive behavior during sexual intercourse, which prompts the man to think about his own insolvency and the small size of the penis, about the lack of sympathy for him from his partner. In addition, the same psychosomatics can become the cause of failure. For example, a man may be afraid to be discovered during sex. Such a thought distracts a representative of a strong half of humanity, as a result of which his erection ceases.

At the second stage, the man begins to comprehend the failures that occur, think about their causes in the intervals between sexual contacts. It is worth noting that about 3/4 of all men tend to blame not the environment, not the partner for their failures in bed, but look for the problem directly in themselves, namely in their potency. As soon as this thought arises in a man, a psychosomatic process is launched and develops, the name of which is self-hypnosis. A person begins to convince himself that he has problems with potency.

At the third stage, the traumatic factor is fixed in the man. He begins to engage in introspection, to look closely at his own feelings, at an erection with every sexual intercourse. As a result, the attention of the representative of the stronger sex from the process switches to negative thoughts, which can cause another failure. It's a vicious circle. At this stage, he finally comes to the conclusion that he has problems with potency. He has an increased fear of sex, which causes closer attention to the condition of the penis and, as a result, provokes subsequent failures.

It is worth noting that during all three stages of the development of such impotence, a man does not even realize that the cause of the problem lies in psychosomatics, that is, in his own fears and thoughts, and not in violations of the genitourinary system. Already at this stage, a person needs to consult a sexologist. 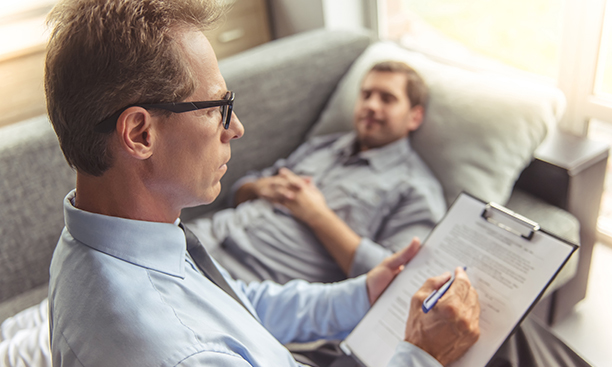 Deep analysis of the causes

Psychogenic type dysfunction involves a subtle analysis of the provoking factors in the development of pathology, and they are often very diverse. For example, the process can be started by sex in extreme conditions, phobias, resentment against a particular woman, the habit of a particular partner and many other factors. All these sexual psychological traumas can become the impetus for the occurrence of an ailment, and effective treatment of the disorder is possible only if the true causes of development are identified.

Therapy of psychogenic impotence requires mandatory diagnosis. It is important to find that the man does not have significant pathogenetic and physiological problems that somehow affect potency:

That is, there are no visible reasons that can provoke erectile dysfunction, in addition to psychosomatics.

It is also important to remember how alcohol affects potency, therefore it is important to exclude and the presence of a man of this type of dependence.

Why do I need a sexologist consultation? Identify psychological problems will allow a survey or an oral survey. As a rule, a specialist finds out that an erection in a man disappears in certain conditions:

Of no small importance has an age limit of the development of psychogenic impotence. If the violation occurred in adolescence or childhood, you can judge the delay in the psychosexual sphere of the patient. In the event that the pathology develops after a time after successful sexual intercourse, then we can state the presence of ordinary psychogenic impotence. The treatment of these two types of erectile dysfunction differs in only a few aspects.

In the event of erectile dysfunction, in the absence of desire for sexual relations, periodic failures in bed, the occurrence of genophobia in men (fear of sex), you should contact a specialist to find out the cause of the violation. In the case when physiological factors are excluded, it is necessary to consult a sexologist or psychologist who will help determine which particular trauma has become a determining factor in the development of pathology.

The tactics of treating the fear of sex will be determined by a specialist based on the exact stage in which the man’s failure occurred:

The prescription of medications to eliminate erectile dysfunction occurs only after psychocorrection. The use of medicines in parallel is unacceptable, since the patient must first be aware of the problem. Only after this can the drug stimulation of an erection be started.

The main drugs for psychogenic impotence are: “Tentex Forte”, “Gerimax”, “Speman”. In addition, it is recommended that a man take general tonic and psychostimulating drugs in the morning, and not necessarily multicomponent or synthetic. This can be honey, propolis, antler antler products, mummies, rock oil, ginseng. A good addition to these remedies is to improve the metabolism of multivitamin preparations. 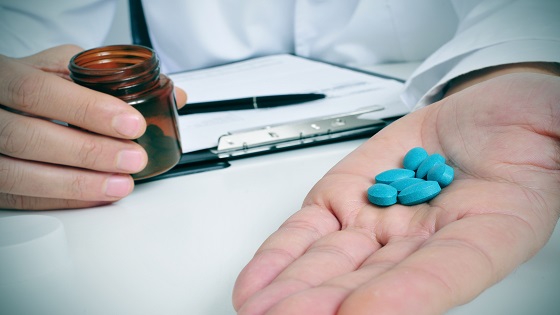 If there is no effect

If the necessary effect cannot be achieved within a few months, when you still do not want sex, the specialist can recommend a two-week use of tranquilizers. In this case, the dosage is determined individually, and the use of the drug should be carried out a couple of hours before the alleged sexual contact. In addition, to overcome the psychological barrier allow stimulants of erection, which are based on phosphodiesterase-5.

If there is no result after applying these methods, the doctor may resort to a deep correction, which is carried out by hypnotic effects. Despite the fact that most men do not believe in this method, it is recognized as official medicine. In addition, a hypnosis session held by a certified psychotherapist will allow you to get a better result than using folk remedies.

We examined how to treat psychogenic impotence.

For thousands of years, the sauna for every Finn has been considered a sacred place where peace should always reign. Therefore, drinking alcohol, showdown or ...