The rehabilitation process after an inguinal hernia operation in men is considered an integral part of the post-treatment period. A hernia in itself is not a pleasant phenomenon. Initially, inguinal hernias appear as a protrusion in the inguinal region. Abdominal organs may be elements of a pathological sac: parts of the greater omentum, peritoneum, intestinal loop. Due to the peculiarities of the anatomical structure, a hernia develops more often in men than in women.

The inguinal canal in men is a slit-like space between the muscle layers of the abdomen. Normally, it contains the spermatic cord and nerve endings. With the development of pathological disorders, the inguinal canal begins to expand, and a direct or oblique inguinal hernia forms.

Unfortunately, this pathology is quite common today. Therefore, it will not be out of place for any young man to know, at least in general terms, how they treat an inguinal hernia in men.

There are many conservative treatments for this anomaly in the body. But there are radical ways to solve the problem, including the operational method. Nevertheless, surgical treatment remains the most effective. Most often, laparoscopy of an inguinal hernia is performed in men.

Hernia is removed under general or local anesthesia. During surgical procedures, hernia sac is removed, the inguinal canal is strengthened, plastic is applied using muscle tissue or artificial polypropylene grafts (the so-called "mesh"). In the event of successful completion of an operable intervention, the rehabilitation process begins next. After inguinal hernia surgery in men, some restorative and preventive measures are provided that support the patient's normal viability. This includes the outpatient period, diet, exercise therapy.

The duration of the recovery process

The duration of the recovery period depends on many factors, the main of which is the selection of the type of anesthesia. With local anesthesia, recovery is faster, and if the patient has no complications, in some medical institutions the patient can be released home within a few hours.

In the future, patients undergo rehabilitation after surgical treatment using outpatient monitoring. They always come to the doctor’s office, where dressings are performed. The specialist monitors the course of the postoperative period, in case of complications, takes appropriate measures to eliminate them.

If for some reason the patient had to undergo general anesthesia, the initial stage of the rehabilitation period is extended. In this case, the patient spends 3-5 days in a hospital. After the operation to remove such a neoplasm in men, doctors pay attention to the presence of swelling , the general condition of the patient, the presence of complications. If the wound in the area of ​​the surgical suture hurts, pain medication is prescribed.

Outpatient the period after surgical removal of an inguinal hernia in men lasts, as a rule, a couple of weeks. At this time, it is extremely important to observe the diet, sleep, and with caution increase motor activity and physical activity.

The recovery process usually proceeds without complications if the patient visits the specialist on time and fulfills his recommendations. The doctor also monitors the course of rehabilitation, gives medical recommendations, in case of complications, hospitalizes or prescribes additional therapy to recover after inguinal hernia surgery.

What does the patient need to know?

In the first week after Surgical intervention to cut an inguinal hernia in a man will hurt the postoperative suture, and this is considered normal. To eliminate excessive pain sensitivity, the patient should take the painkillers prescribed by the doctor medications. The list of main recommendations that must be observed by the postoperative patient:

It is noteworthy that it is best to eat food in small quantities, 4-5 once a day. The diet should be enriched with protein, which is contained in the required amount in dairy products, chicken, mushrooms, fish. Due to the protein content in food, the tissue regeneration process is faster after surgery to remove the hernia in the groin.

In the case of an operation using a polypropylene mesh implant, it is not recommended to wear a bandage.

Negative consequences hernia operations in the groin in men develop due to the individual characteristics of the patient and non-compliance with medical requirements in the postoperative period. In rare cases, this effect can be triggered by the mistakes of surgeons (iatrogenic complications).

Among the iatrogenic complications are some of the most common medical errors.

There may be other complications that arise after inguinal hernia removal for any other reason, not including negligence of doctors.

The physical therapy complex after exercise of an inguinal hernia in men is very useful.

Within a month after the operation, physical activity is excluded. Further, the patient may be offered a complex of gentle exercises to restore the muscles of the groin and abdomen, as well as morning exercises.

The first time you should conduct classes under the supervision of a specialist or instructor, following their recommendations. In no case should you exceed the threshold of permissible loads during exercise therapy after an inguinal hernia operation in men, as this can be dangerous to health and cause undesirable complications. Physical therapy should help the process of remission, and not exacerbate postoperative complications.

Here are a few elementary exercises from a complex of therapeutic physical education for hernia.

It must be remembered that all exercises are done exclusively in a supportive brace.

Diet after removing a hernia in the groin of men

At the rehabilitation stage, you need to adhere to simple requirements when choosing food. The nutritional regimen itself after surgery should be balanced by including the necessary substances and trace elements in it. Eat often, in small portions. The main component of nutrition that will allow the patient to recover after cutting a hernia is protein. Therefore, in the rehabilitation period, the patient should consume low-fat cottage cheese, dairy products, buckwheat porridge, eggs, chicken meat, fish dishes, vegetables.

Nutrition after an inguinal hernia operation in men is aimed at stabilizing the digestive organs, foods are not allowed that provoke constipation, diarrhea, flatulence. At first, experts prescribe a special diet, highlighting foods such as low-fat soups, thin cereals, boiled fish, mashed potatoes and meat. 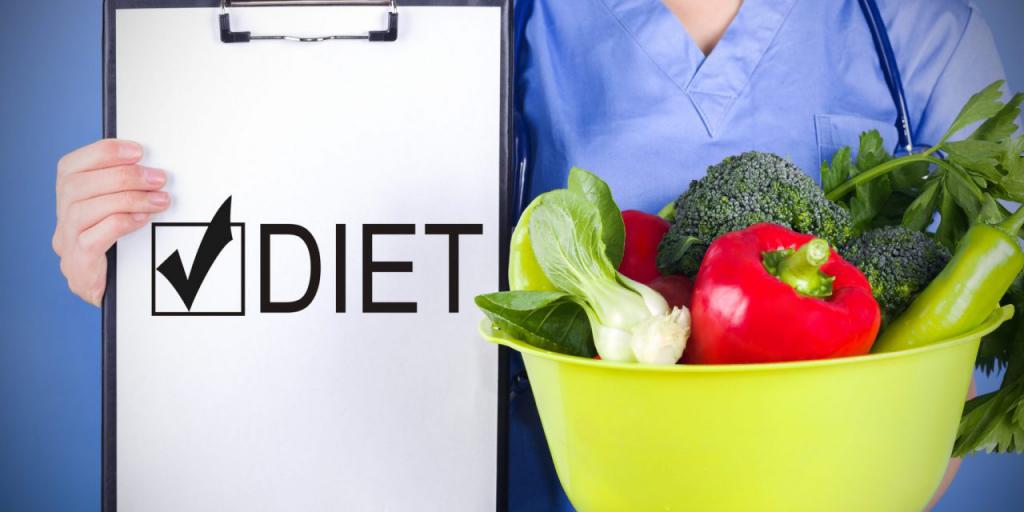 It is necessary to exclude from the diet:

Smoking is strictly prohibited and drinking after op walkie-talkie. Coffee and soda should be used with caution.

Recovery after Surgical manipulations to remove a hernia in the groin is largely dependent on medical support and sterility. Seam plasters reliably hold damaged tissues, preventing the seams from dispersing, protect against infection and moisture. Impregnation of the adhesive base promotes wound healing and smooths scars. The patient recovers faster after surgery.

The sterile postoperative patch is glued directly to the suture. It can be gel or bactericidal. The usual rolled adhesive plaster on a fabric, paper and silk basis can be used to fix the dressing. Such patches adhere well to the skin, allow air to pass through, do not get wet, and are easily and painlessly removed.

After surgery, a waterproof patch containing painkillers and antiseptic agents is applied to the suture. From the outside, it looks like a napkin soaked with medicine, in a frame with an adhesive composition. The size of the patch is selected 5 cm larger than the postoperative suture. The adhesive strip should be located on the skin and in no case touch the wound.

The first days of suture care are carried out in the hospital where the operation was performed. The doctor daily removes a sterile gauze dressing, which is first impregnated with a succession, treats the seam with green leaf (iodine is not used, given allergic reactions), after which he again applies the dressing and fixes it with a patch. At this time, the patient is not recommended to wash so that water does not get into the wound area.

If the recovery period goes well and there are no negative complications, on the 5th day after the wound is treated with peroxide and diamond herbs, the specialist can remove the bandage . At this stage, the patient can already bathe, however, the seam is not recommended to be wet anyway. After water procedures, you need to slightly dampen the seam area with sterile gauze, and then, after soaking a cotton swab in a solution of diamond greens or alcohol, treat it with the edges of the wound.

It is recommended that you begin to wash the joints after a few days with soap that contains an antiseptic . After this, the suture gets wet with gauze, but is not processed by anything if this is not necessary

The skin suture is usually removed by the 7-14th day after preliminary treatment with an alcohol solution. A person is discharged for outpatient treatment, recommending not to wet the suture strongly, treat it once a day with alcohol or fucorcin. To speed up healing, it is allowed to use water-soluble ointments, for example, Levomekol, Bepanten, Dioxizol.

To process the suture at home, you need to purchase three percent hydrogen peroxide, sterile gauze, brilliant green, alcohol, cotton buds, paper patch. The old dressing can be poured with peroxide to facilitate removal. After that, with the help of a cotton swab with alcohol, the edges of the wound are treated, the same thing is done using brilliant green. Only then is a new sterile dressing applied. The patch to some extent minimizes the risk of complications during rehabilitation after an inguinal hernia operation in men.