Rice with squid and vegetables: recipes

Rice with calamari and vegetables is a simple and very satisfying dish. Even a novice cook will cope with the preparation. So you can get acquainted with several recipes that will surely appeal to lovers of simple and quick options for dinner or lunch. You can cook on the stove and in the slow cooker. So for everyone there are options.

A simple dish with peas and corn

This is one of the easiest options. Beautiful corn and peas immediately add brightness to the dish. For such a recipe for rice with squid, you need to take:

You can also add a couple of pinches of pepper to your liking. However, do not interrupt the taste of squid much.

Where to start cooking?

How to cook rice with squid and vegetables? To begin, boil the cereals until tender. To do this, thoroughly wash the rice several times until the water becomes clear.

Put the groats in a stewpan, pour water so that the liquid is twice as much as the groats. Simmer until cooked. After boiling, lightly salt the cereal.

Onions are peeled, cut into small cubes, fried in oil, stirring occasionally. Cook like this for about four minutes, until the vegetable becomes golden. Send corn and peas to the onion. Stew together for another three minutes, stirring.

The squid is cleaned, rinsed and cut into rings. Add to vegetables. Fry just a couple of minutes. Enter all the necessary spices, stir. Add rice to the squid. Stir the ingredients.

Stew rice with squid and vegetables for another five minutes over low heat. To prevent the cereal from sticking, you can add a little water. After being removed from the stove, cover the container with a lid and leave for ten minutes. Before serving, you can decorate the finished dish with herbs.

Here, the distinctive feature is the preparation of cereals. For such a tasty and appetizing version of rice with squid and vegetables you need to take:

Squids are cleaned, cut into strips. You can also cut into thin rings, if desired. Peeled vegetables. Onions are chopped finely. Carrots and peppers are cut into small equal cubes.

A little oil is heated in a pan. Send rice. It must be dry, not washed. Continuously mix the cereal so that it does not burn. When he changes color, take him off the plate. 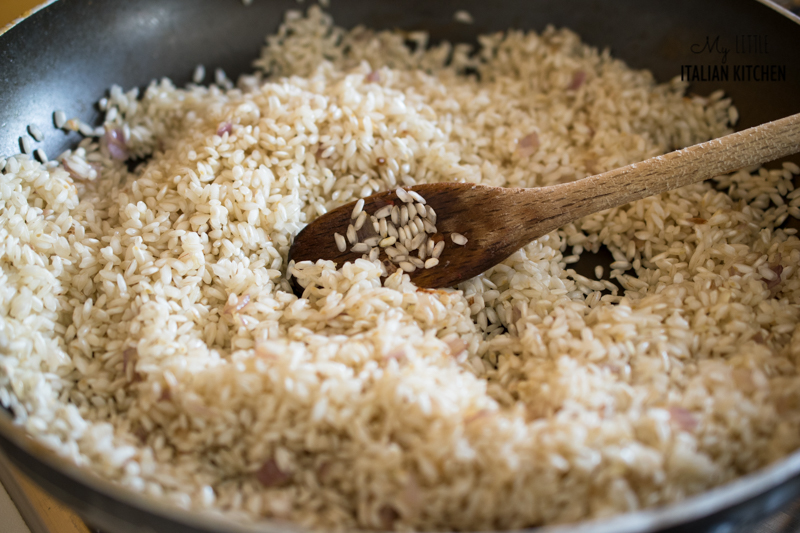 Separately fry all vegetables, until soft. After injected finely chopped garlic, season with a couple of drops of lemon juice. Pour spices. Add the squid. Fry with vegetables for about two minutes.

Rice is sent on top of the workpiece, poured with water so that everything is covered. After boiling, stew under the lid until tender.

Open the cans with peas and corn. Drain the liquid. Add both ingredients to the pan. Stir. Remove from the stove.

Such rice with squid and vegetables is crumbly. It's all about pre-roasting cereals.

Appetizing rice with carrots and onions in a slow cooker

Many people like cooking in a slow cooker. This is quick, the cereal in the tank does not burn. This version of rice with squid and vegetables in a slow cooker is tender. For it you need to take:

Instead of dried herbs, you can use a bunch of fresh. You can also season rice with a pinch of red ground pepper, for piquancy.

The process of cooking rice in a slow cooker

Vegetables are peeled. Dice the onion. It is better to grate the carrots on a medium grater. A little oil is poured into the multicooker bowl, both types of vegetable are added. Keep in the "Frying" mode for about ten minutes. To make them evenly brown, stir occasionally.

The peeled squids are cut into strips. Add them to the vegetables. Season with pepper, salt. Lay bay leaf. Mixed. Set the "Rice" mode.

Rinse the rice. Pour to the squid, add water. Hold for about forty minutes. Since the modes may differ for different models, periodically look after the readiness of the cereal. Pour dried or fresh greens a couple of minutes before cooking, mix.

Many cooked rice with vegetables. For example, they combine perfectly with this cereal of peas and corn. However, not everyone knows that it’s worth adding a little squid, and the dish will be completely different. You can cook this rice variant both on the stove and in the slow cooker. They add carrots and onions to the main ingredients, seasoned with garlic. You can also use a variety of dried herbs, such as parsley and oregano.