The spermatic blockage is a medical manipulation involving the injection of anesthetic into the scrotum. It is carried out in order to eliminate pain for a while, for example, during surgery.

The spermatic cord is a cord that occurs along the passage of the gonads in the scrotum. It originates on the inside of the opening of the inguinal canal. The size of the duct is not more than 20 cm. Its main components are:

The spermatic cord has several functions. He supplies the testicles with blood and is responsible for diverting the seminal fluid directly to the vas deferens.

Blockade of the spermatic cord is a medical manipulation. Only in some cases it is used during diagnostic procedures. It is used to stop the pain syndrome characteristic of various diseases.

The main indications for spermatic blockade are the following conditions:

Also, this procedure is used as one of the components of local anesthesia during surgical intervention in the testicles, their appendages.

The blockage of the spermatic cord does not require specific preparation. Before carrying out the manipulations, the skin at the injection site is treated with a 70% solution of alcohol or another antiseptic. If the procedure is prescribed for the relief of pain against inflammation of the epididymis or himself, the hair in the inguinal region and on the scrotum is not shaved. When resorting to her help as a conduction anesthesia, the day before the operation, hygienic procedures will be required.

During the procedure, the patient remains in a supine position.

Many people know this procedure called “spermatic cord block according to Lorin-Epstein.” The technique of its implementation involves the use of Novocaine or Ultracaine as an anesthetic. In the first case, the duration of the blockade is about an hour, and in the second it lasts up to 6 hours. "Ultracain" is often combined with an antibacterial drug to stop the inflammatory process.

The procedure itself was proposed by M. Yu. Lorin-Epstein. Subsequently, she received a name by his last name. Its effect on pain in the scrotum provoked by inflammation of the testicle or its appendages is explained by blockade of nerve bundles in this area. In the case of renal colic, the analgesic mechanism is due to a completely different principle. We are talking about a friendly sedation effect, which is manifested due to the phylogenetic relationship of the ureter and spermatic cord.

In the fair sex, the analogue of this procedure, which provides an analgesic effect in renal colic, is blockade of the uterus round ligament.

The rehabilitation period does not imply specific features. Immediately after the manipulation, the doctor should examine the patient. If the result is positive, he sends the man home or to the ward if the latter is in hospital. 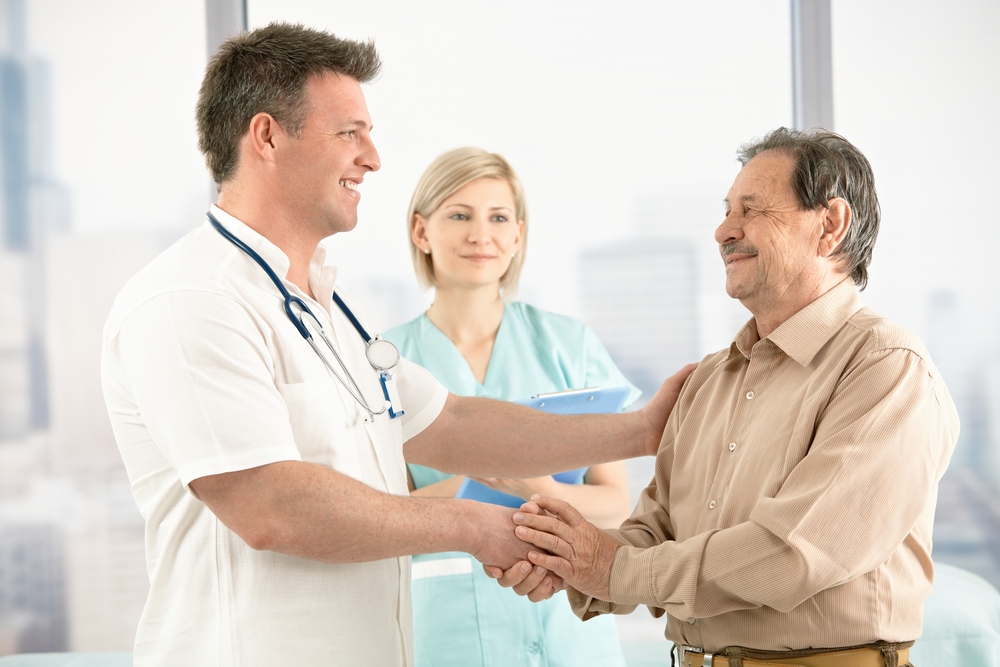 The technique of blockade of the spermatic cord involves medical manipulation. Therefore, this procedure has certain contraindications:

In each case, the need for blockade of the spermatic cord is considered individually.

Consequences and complications of the procedure

For an experienced doctor, holding a blockade usually does not cause difficulties. In addition, the procedure itself does not require auxiliary control measures. We are talking about MRI and ultrasound. After administration of the anesthetic solution, the patient, as a rule, immediately feels pain relief. The rest of the blockade of the spermatic cord according to Lorin-Epstein does not affect the man’s lifestyle.

Only in some patients the procedure is accompanied by the following undesirable consequences:

The above reactions usually pass on their own within a few days. However, if inflammation occurs, it is better to consult a doctor for an additional examination.

Of course, the same procedure in different patients can proceed in a special way. This also applies to the likelihood of further complications. In most men, they rarely occur. A slight feeling of squeezing or numbness should not cause concern.

The most serious complications occur when the blockade of the spermatic cord according to Lorin is performed sloppy or illiterate, with insufficient aseptic measures. Also, their occurrence is not excluded in the case of the introduction of an excessively large dose of anesthetic drug. An overdose condition is usually accompanied by a feeling of anxiety and agitation. The patient develops convulsive muscle twitches, rapid breathing. Emergency medical attention is required in such situations.

According to patient reviews, seminal block the cord allows you to quickly get rid of pain. However, their duration is largely determined by the drug used as an anesthetic. In addition, the procedure itself is rarely accompanied by complications, and the rehabilitation period does not require special precautions. Immediately after the manipulation, the patient can go home and do the usual things.

Such a blockade can be used not only to eliminate the painful syndrome. For example, the addition of penicillins or aminoglycosides to the solution of antibacterial drugs can additionally affect the focus of inflammation. This is actively used in medical practice in the treatment of inflammatory processes in the testicles or their appendages. 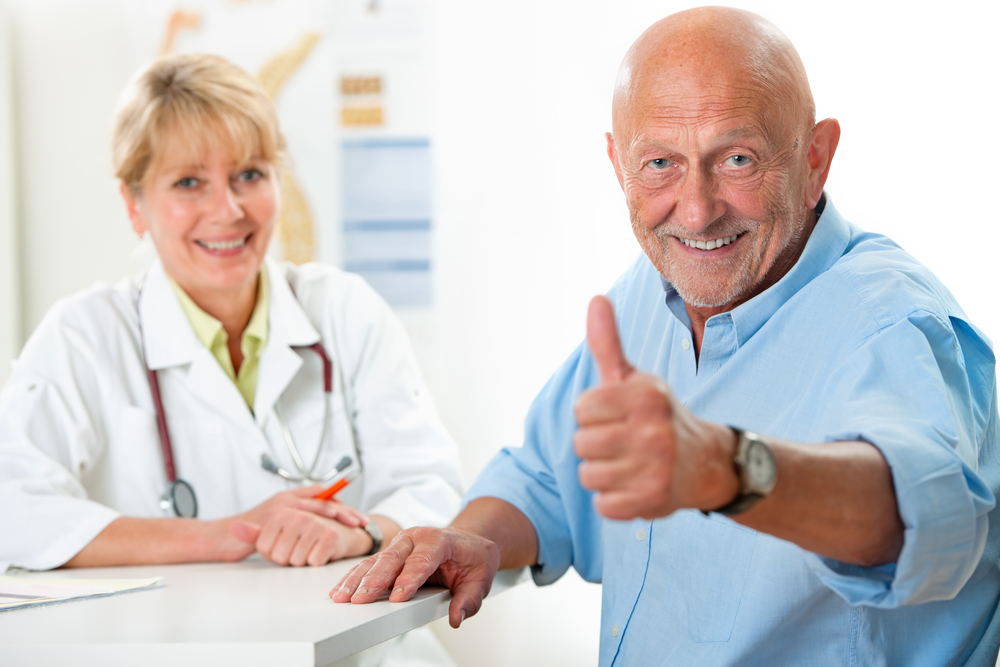 However, it’s worth noting that blockade is not such a medical procedure that can cure an ailment. It is used exclusively to suppress pain for a while, which allows the doctor to conduct other diagnostic or therapeutic measures. Only in some cases, with renal colic, one blockade is enough to move the stone from the ureter and enter the bladder.

Negative reviews are extremely rare. As a rule, they are associated with incorrect or poor-quality procedure. For example, the wrong choice of the point for the blockade of the spermatic cord can lead to the absence of a positive analgesic effect or even cause complications. Therefore, before treatment, it is necessary to carefully choose not only the clinic, but also the doctor. In the presence of significant contraindications, it is better to refuse manipulation.